Kledi was born in Tirana, Albania. He studied at the National Accademy of Dance where he graduated in 1992. In the same year he was hired by the National Theatre of Opera and Ballet of Albania and he danced solo roles in “Giselle”, “The Nutcracker”, “Don Quixote”, “Dafne and Chloe”.

In 1993 he moved to Italy and he worked in Mantova and later in Rovereto. His first TV experience was in 1996 and the following year Kledi become a principal dancer for popular tv shows such as “Buona Domenica”, “C’è posta per te” and “Amici”.

In 2004 he founded Kledi Dance and he won the “Gino Tani” Prize as Artist of the Year. In the same year the President of Albania, Alfred Moisiu, recognized Kledi Kadiu with the High Honor of “Ambassador of the Nation” for his “Interpretation of the choreographic art and the representation of the image and the values of Albania abroad”.

In 2005 he had his first movie experience with “Passo a due” (directed by Andrea Barzini and choreographed by Mauro Mosconi) follwed by the moive “La cura del gorilla” with Claudio Bisio (directed by Carlo Sigon).

In 2006 Kledi was the protagonist of the TV show “Ma chi l’avrebbe mai detto” (aired on Rai 1 and directed by Giuliana Gamba, with Ornella Muti and Katia Ricciarelli). In the same year he received the “La Ginestra d’Oro” Prize as Best TV Dancer.

In 2007-2009 he was the portagonist of Fabrizio Monteverde’s “Giulietta e Romeo” with Balletto di Roma.

In 2009 he published his autobiography book – “Meglio di una favola”. The book won the Elsa Morante ‘Ragazzi’ Prize in Napoli.

In 2009 he also became testimonial for PIGOTTA for l’UNICEF project.

In July 2010 he won the “Acqui Danza 2010″ Prize for his ability to make TV audience apprecipate dance regardless of their specific intereest in this art form.

In 2010/2011 he was the protagonist of “Non solo Bolero” dance show with Compagnia Mvula Sungani.

In May 2011 Kledi Kadiu went to Bangladeshon for a mission with Unicef to show the organization’s commitment to protect children.

In October 2011 he was th host of the second edition of PROGETTI DI DANZA and the special corresondent from Teatro alla Scala di Milano for the premier of RAIMONDA.

In April 2012 he was honored with the Title of “Great Master” by his homecountry Albania for his artistic activity and for his contribution to the divulgation of dance at an international level.

In Septmber 2012 Kledi Kadiu was the protagonist of the 69th Mostra Internazionale d’arte cinematografica in Venezia with the movie “La Nave Dolce” directed by Daniele Vicari. The movie won the Pasinetti Prize as Best Documentary.

In Agust 2013 he received the Re Manfredi per la Danza Prize.

In October 2013 he hosted the the 4th edition of DANZA show aired on Rai 5.

In November 2014 he was part fof the dance faculty for the Talent Show Amici aired on Canale 5.

In 2014-2015 he was the protagonist of “Contemporary Tango” with Balletto di Roma choreographed by Milena Zullo.

In December 2014 he won the Personalità Europea Prize. 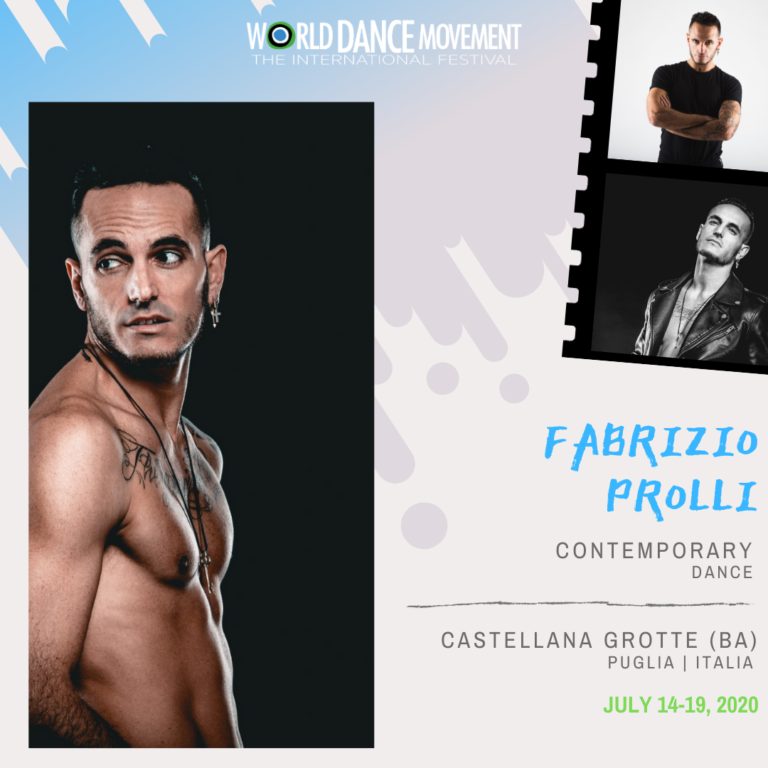 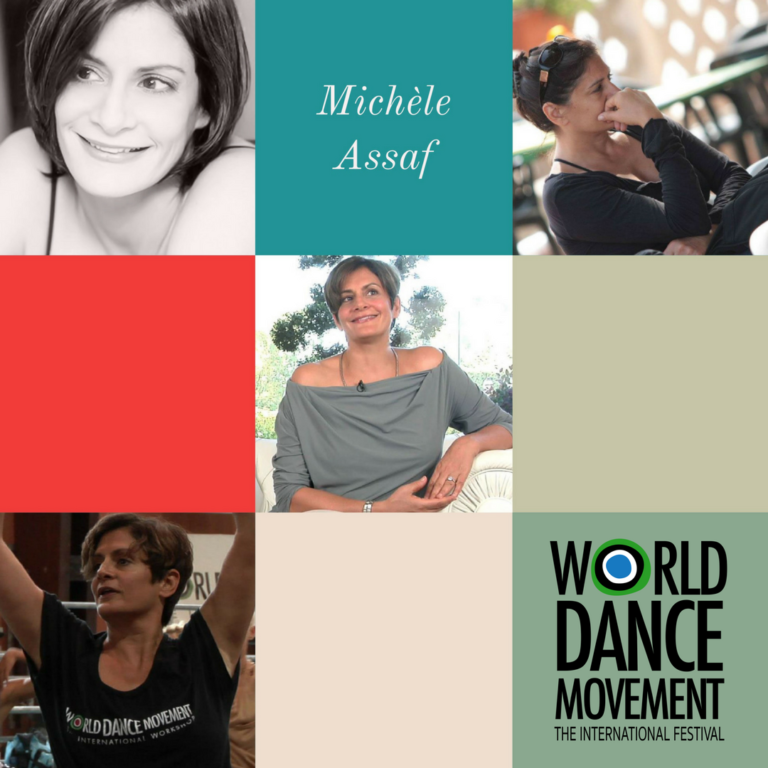 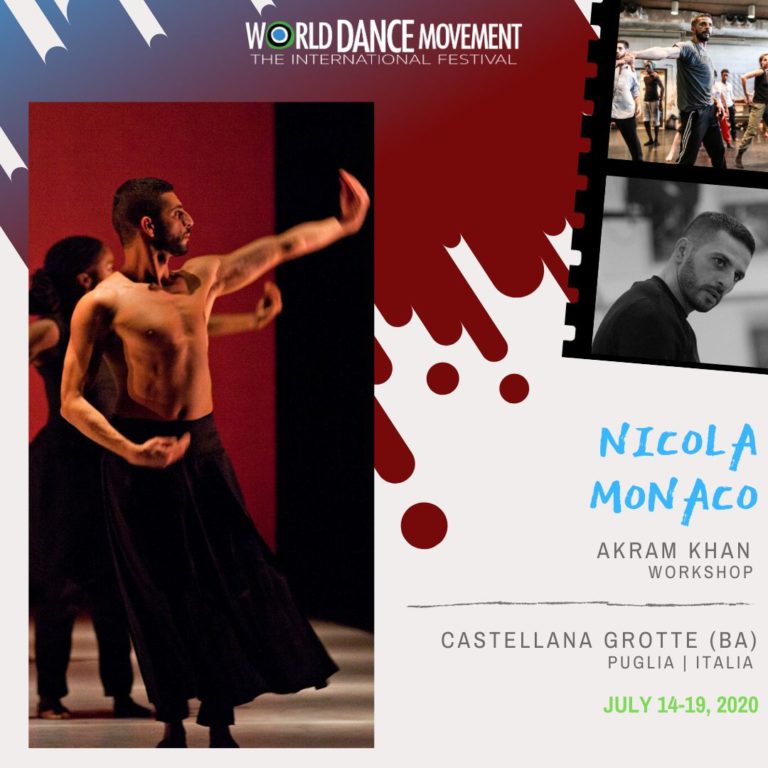 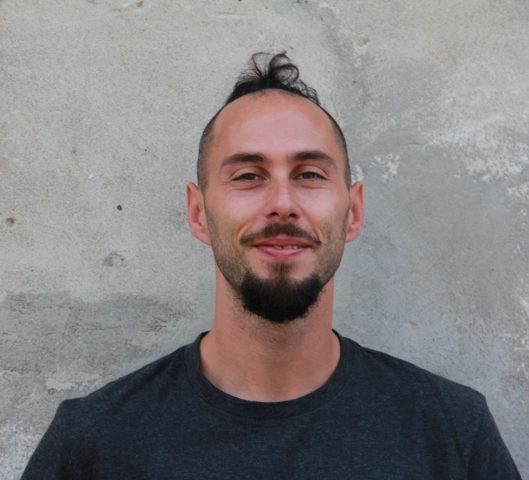 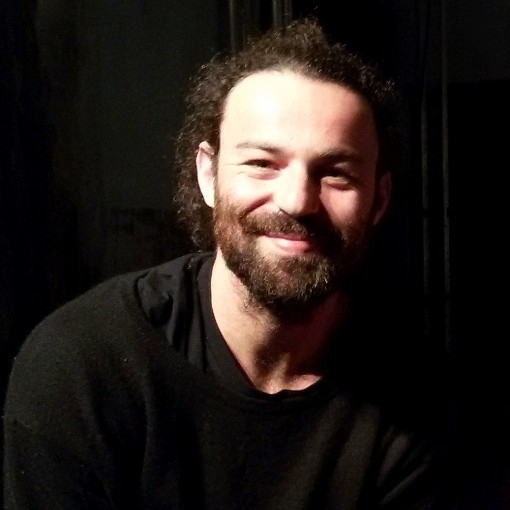 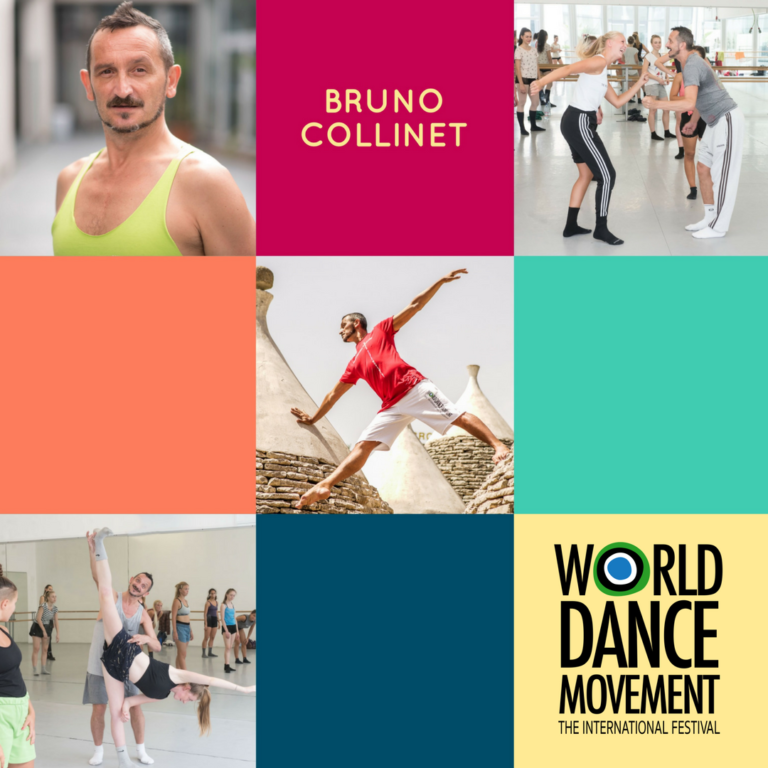 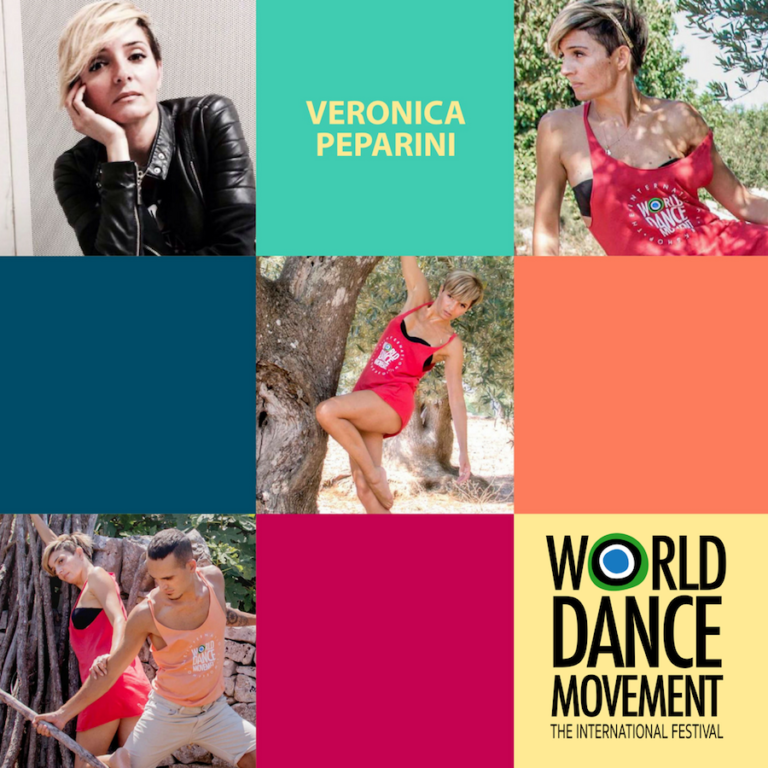 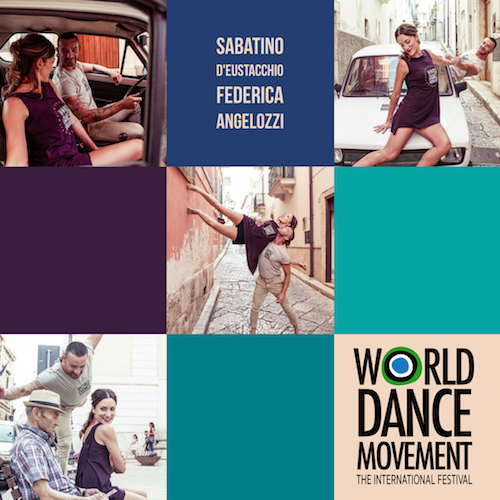 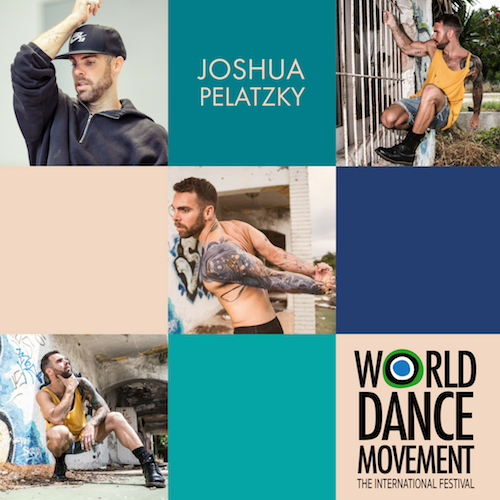 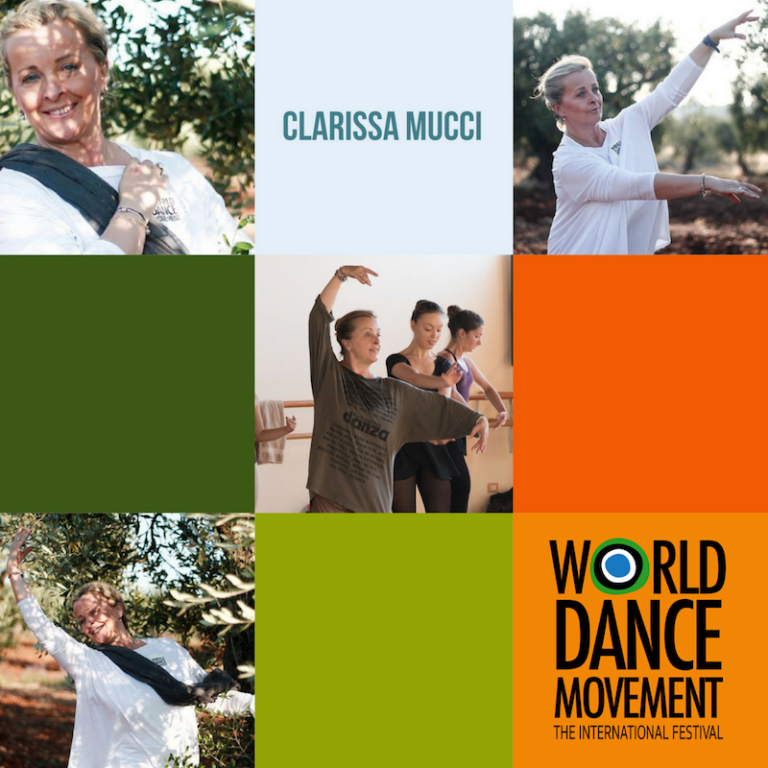 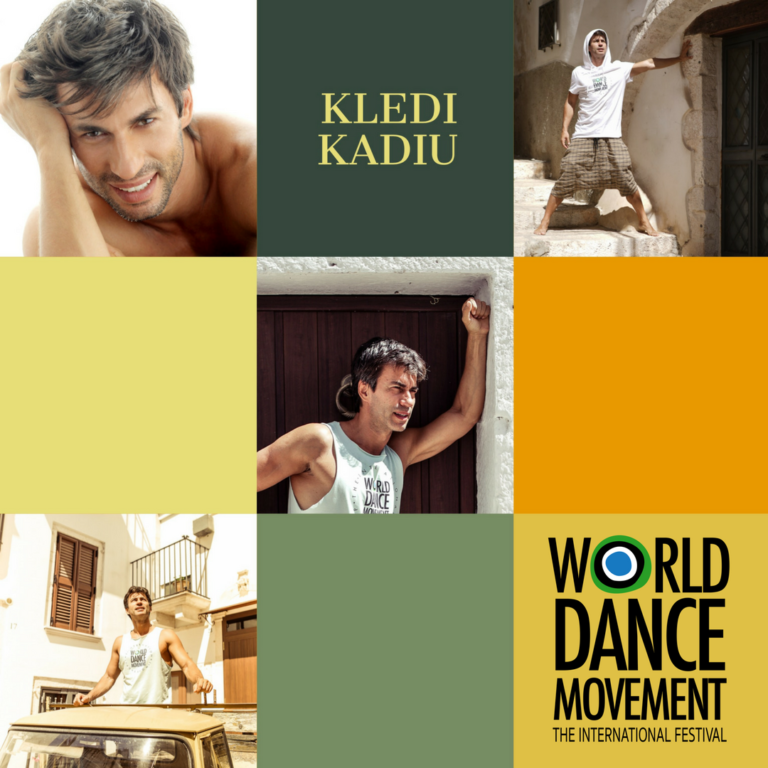 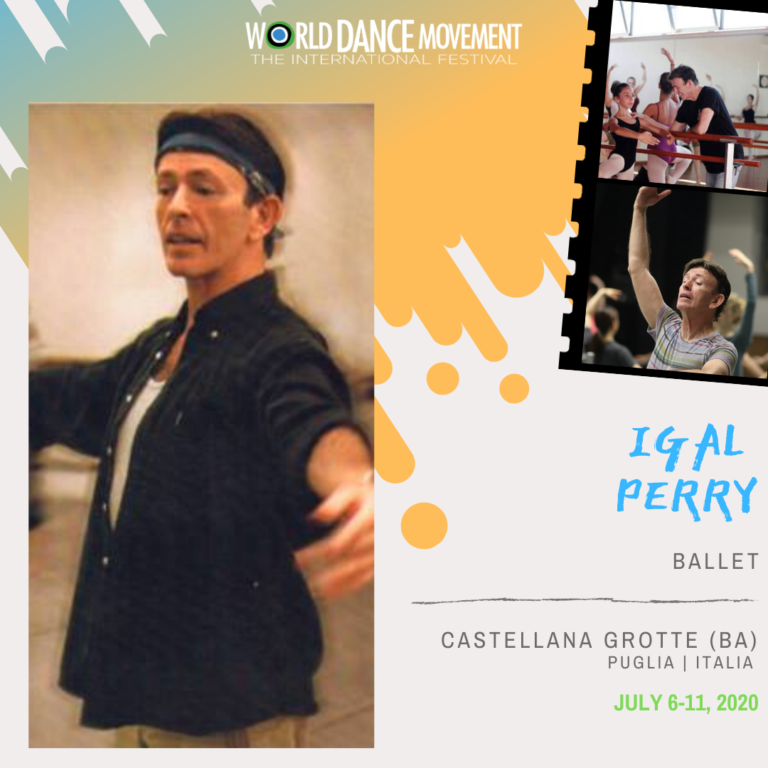 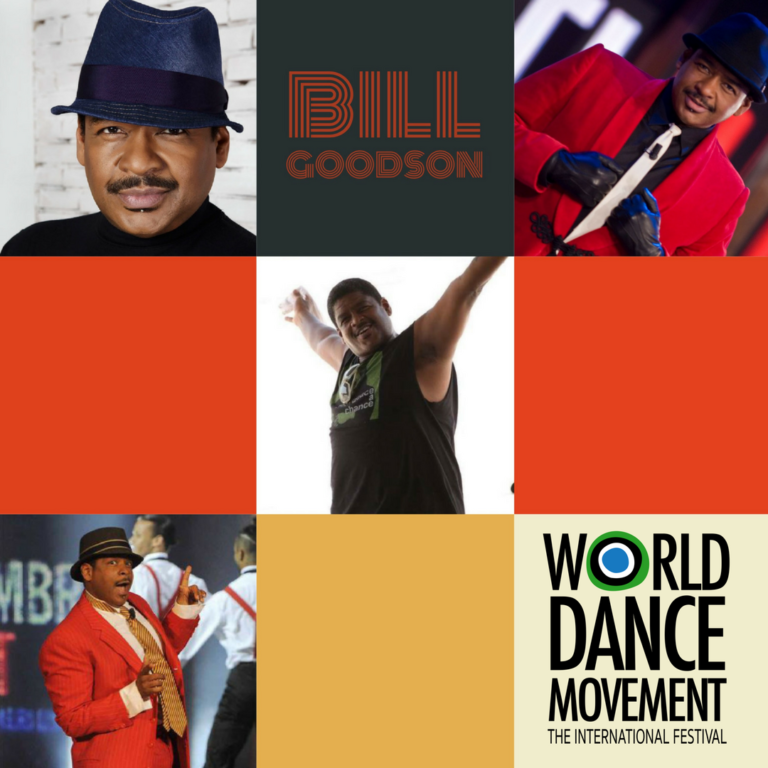 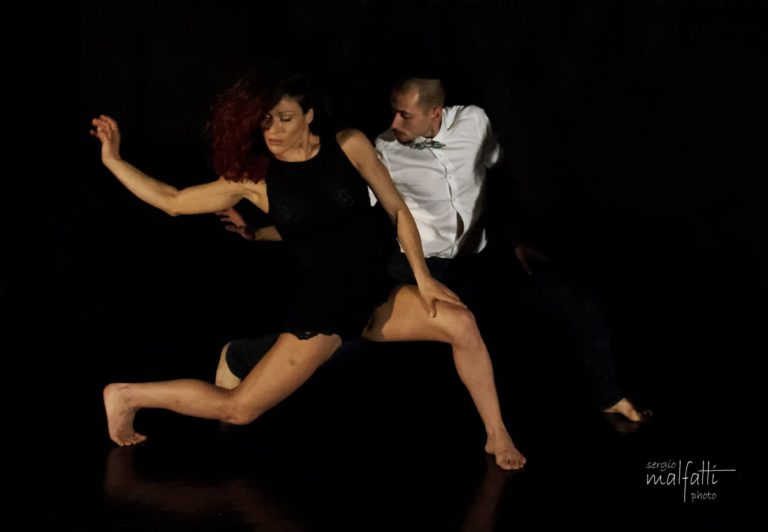