Joshua Pelatzky, originally from California, received most of his training in Dallas, Texas, beginning with Irish Step dancing then moving into other forms. At 15, he was asked to join the Bruce Wood Modern Dance Company as an apprentice before becoming a company member the following season. He continued his training at the Alvin Ailey School, Broadway Theatre Project and Ballet Magnificat.

He has performed in musicals such as The Music Man, Bye Bye Birdie and Joseph and the Amazing Technicolor Dreamcoat and was offered a swing role in the first National Tour of ‘CATS’ at 16. Joshua has also been seen in industrials for Bob Mackie, J.C. Penney, L’Oreal and the Designers Institute Foundation Fighting AIDS. He staged an industrial for Diesel in the south of Italy, for which he also performed in. He made an appearance in Opera Pacific’s ‘Aida’ in Orange County, simultaneously serving as assistant choreographer.  Joshua was featured on Style.com/Vogue  in their ‘Model Challenge’ series. He has assisted Michèle Assaf in many endeavors, one of the latest being the Learning Channel’s Medical Miracles featuring Phineas Newborn and the Tezero Live @ DVD series, where he was a featured dancer as well. Joshua has performed pieces of many choreographers, some of the more popular at the moment being Mandy Moore, Desmond Richardson, Wes Veldink, Margie Gilis and Bruno Collinet. Recently he was seen in the MTV VMA’s performing choreography by Travis Wall.  And was a featured performer in Terry Beeman’s ‘Mental Head Circus.’  Joshua just got back from Australia where he was a cast member of Debbie Allen’s ‘Freeze Frame.’

Joshua has received many awards for choreography including Choreographer of the Year and Young Choreographer of the Year. He has been featured in several showcases internationally including Carnival, Broadway Underground, Sirens After Dark, Botega, World Dance Movement and Broadway a Tropea. Joshua choreographed and danced in the Darwin Deez’ music video ‘DNA’ which landed him a nomination for a UK Music Video Award. He has also been commissioned to set site specific work for art gallery openings. He has taught contemporary and street jazz throughout Japan, Canada, France, Italy, Poland, Czech Republic, Switzerland, Holland, Spain and Isreal. Joshua is on faculty at Broadway Dance Center in New York City and at The EDGE in Los Angeles. Also follow him around the world at World Dance Movement. 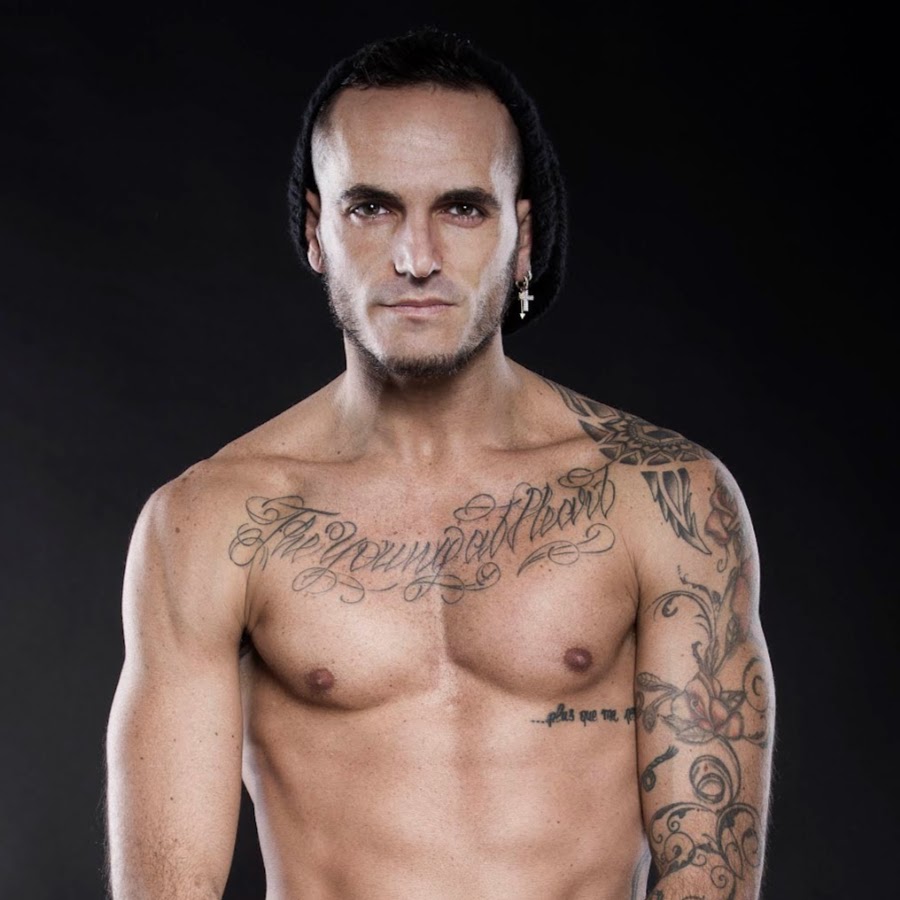 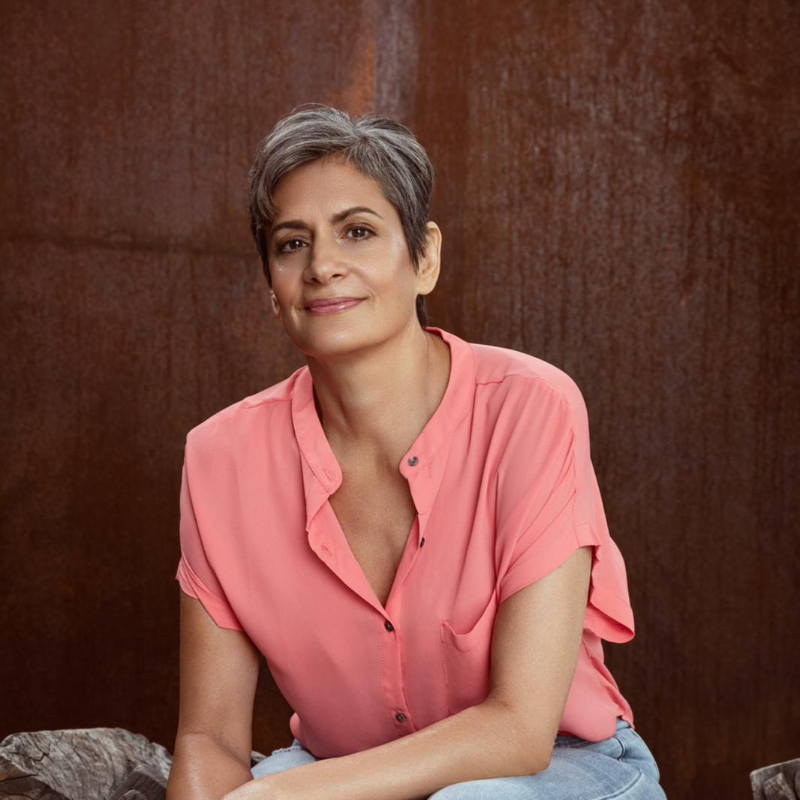 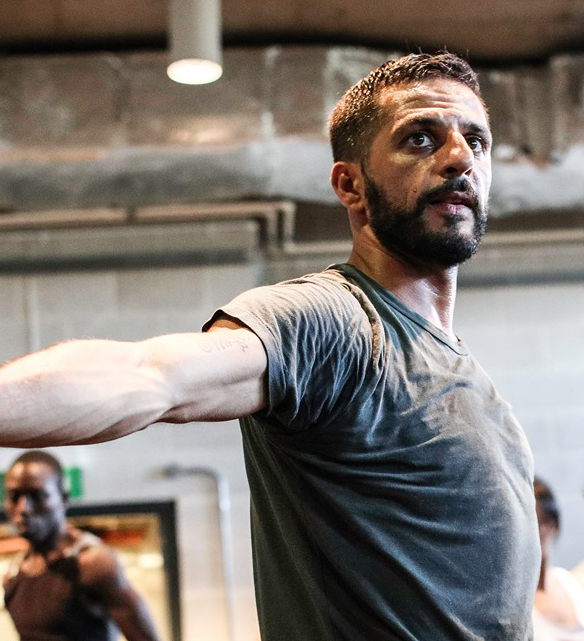 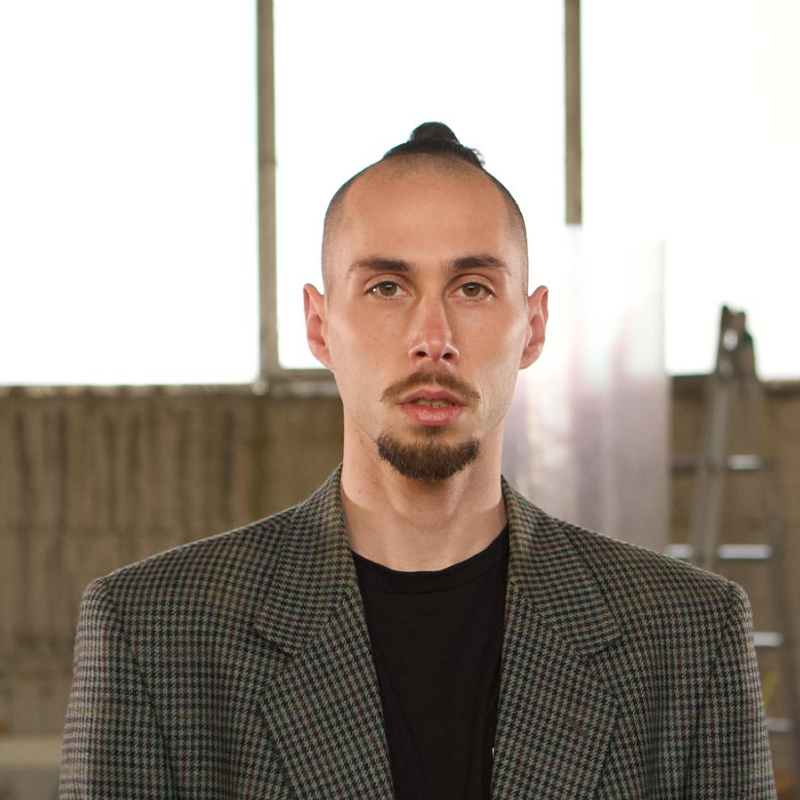 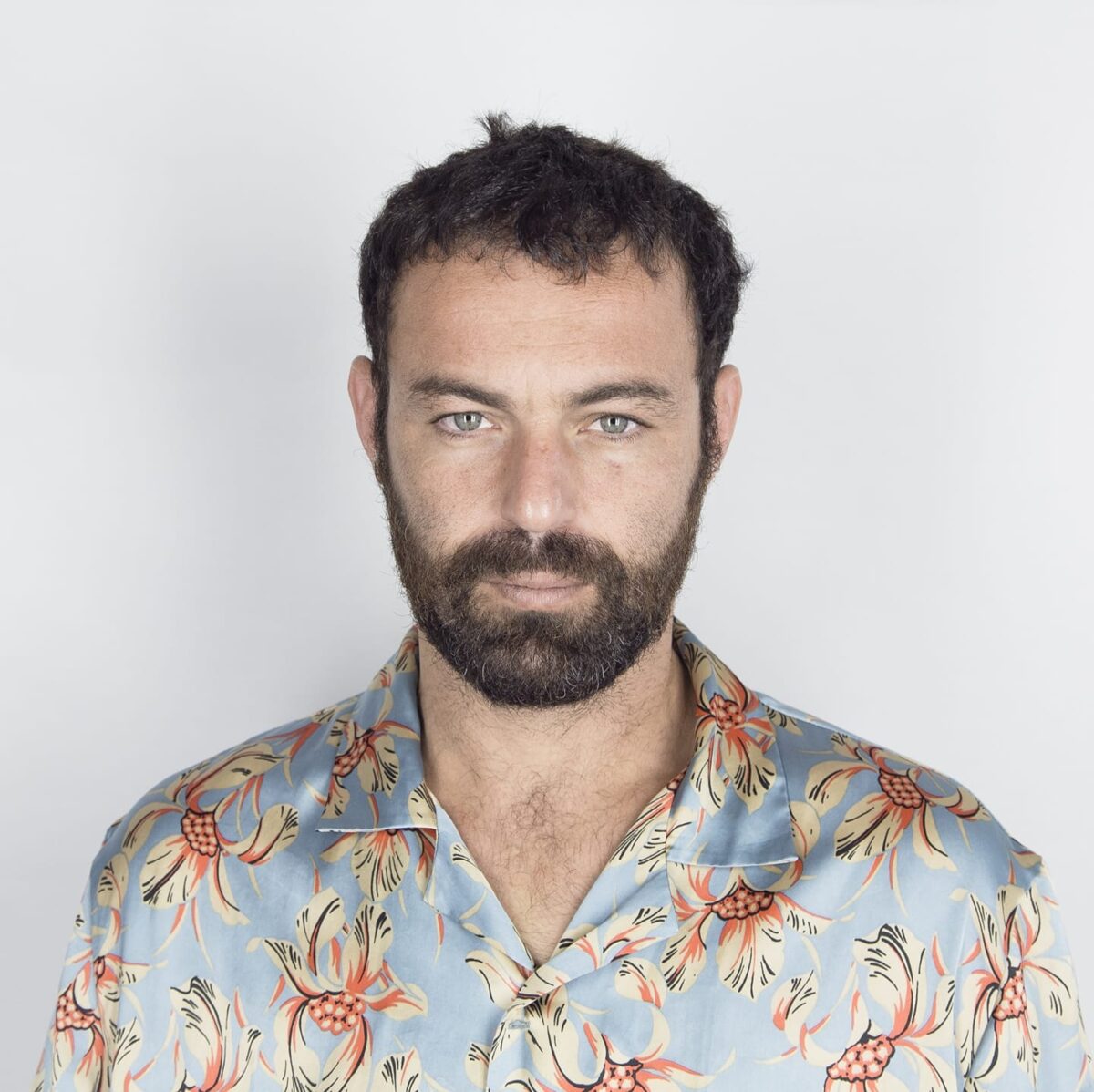 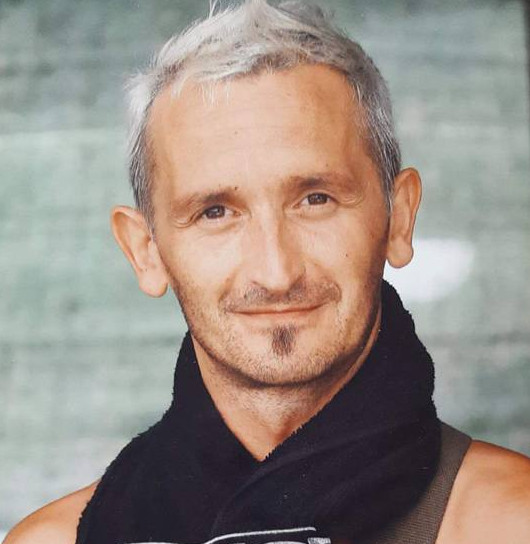 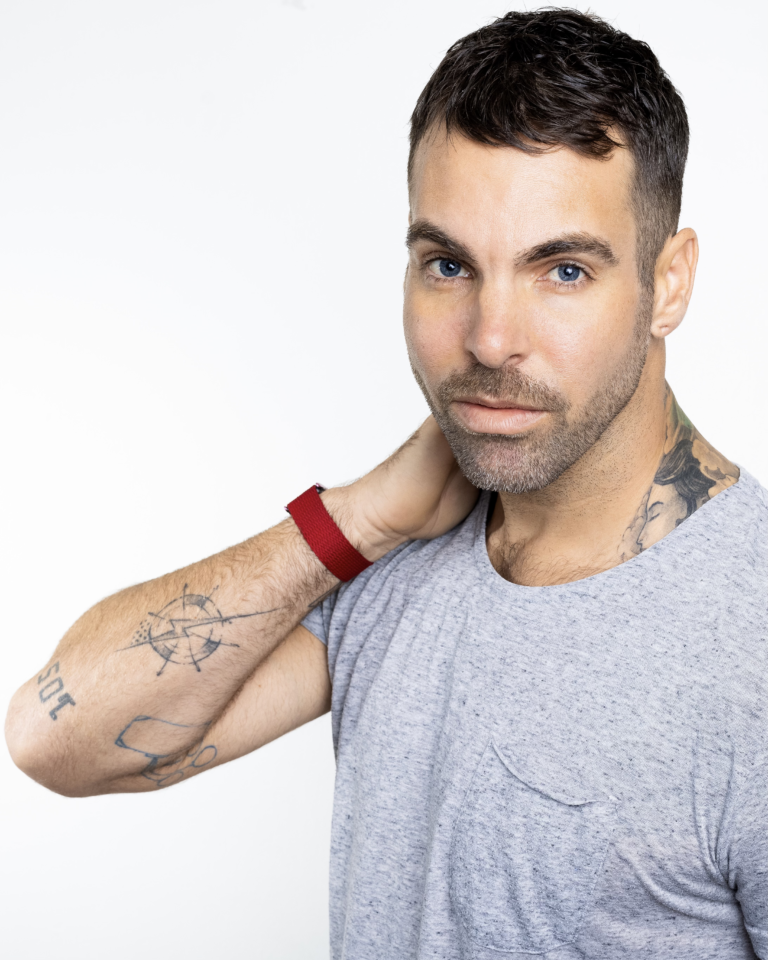 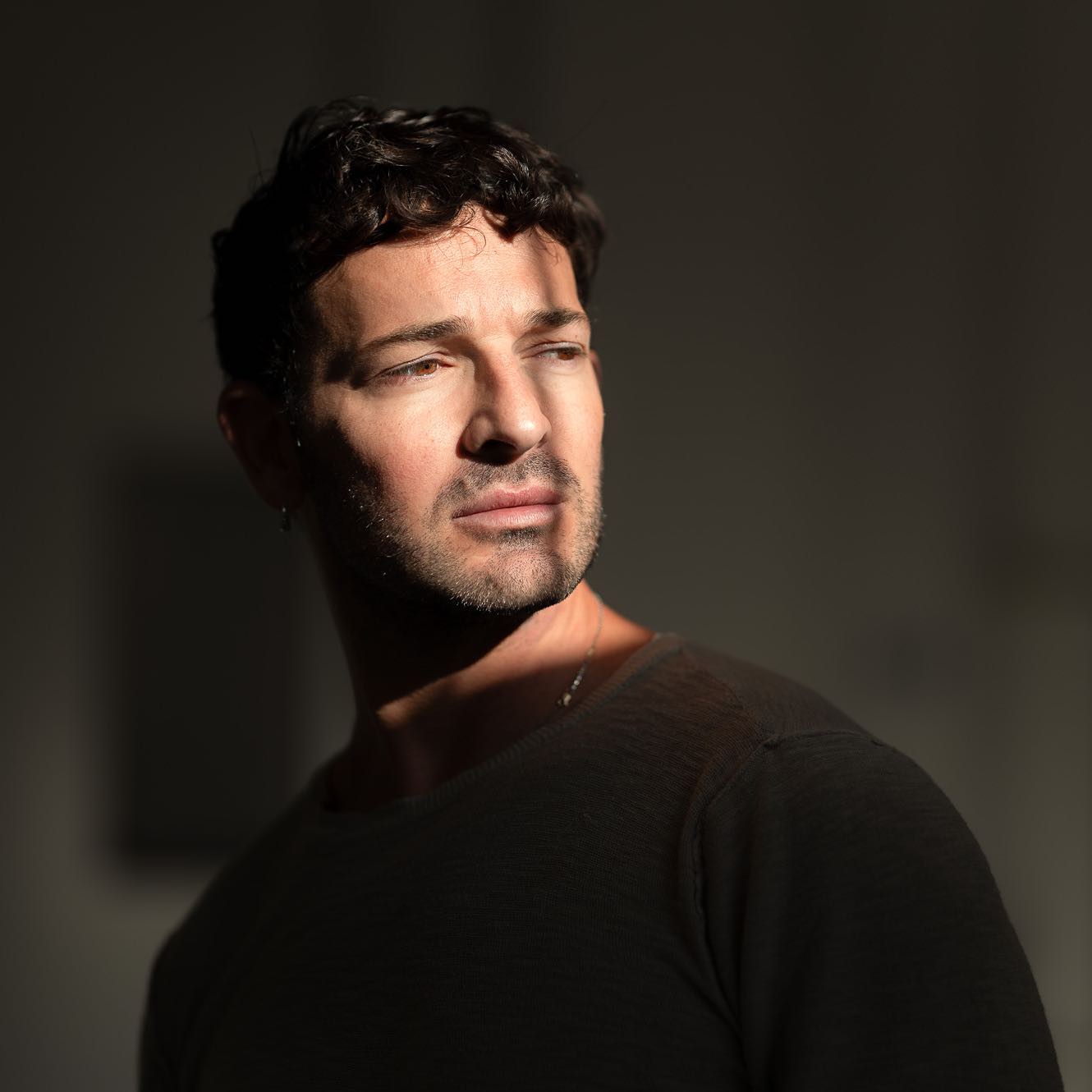 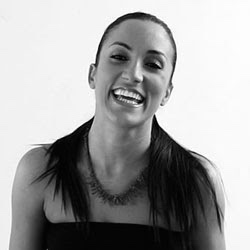 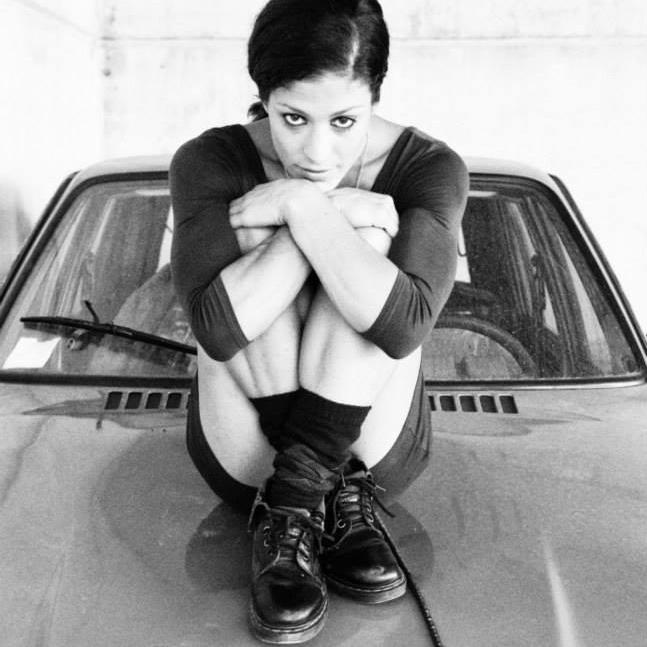 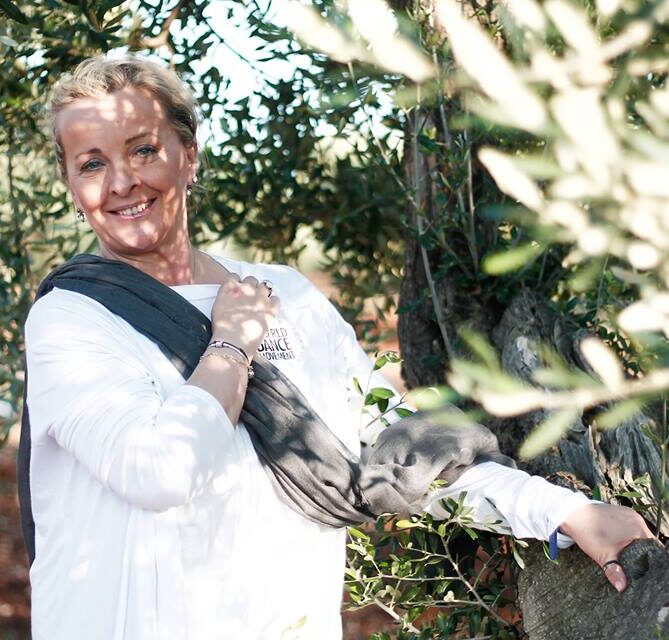